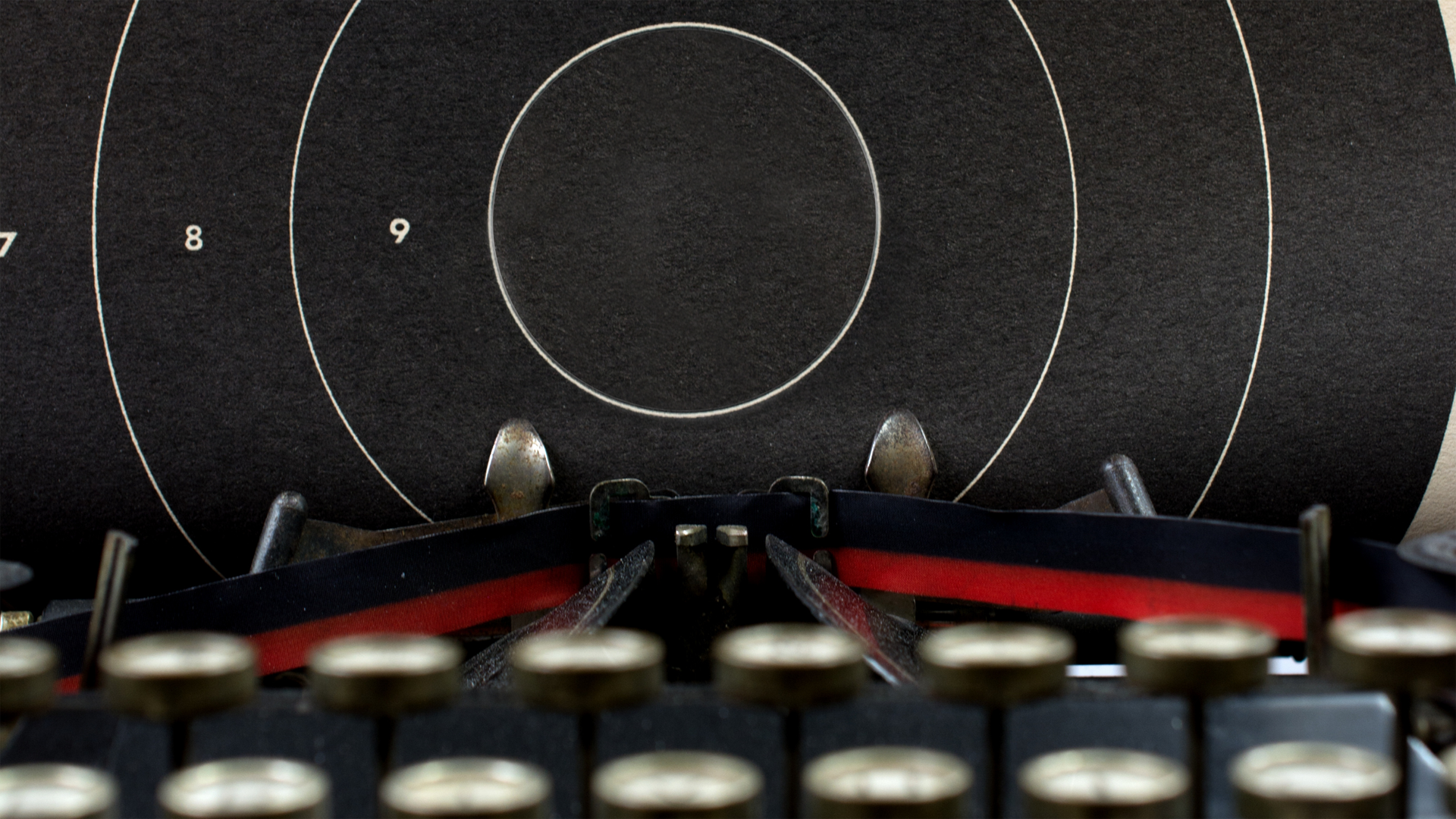 Rifleman the world over have seen articles about Hawk Cartridges, Z-Hat Custom Inc., and Fred Zeglin. Fred has gathered years of pressure testing and shooting into a manual format that makes it easy for any reloader to form and fire Hawk Cartridge. Many years have passed since Dave Scovill of Wolfe Publishing wrote about the 375 Hawk/Scovill and Fred Zeglin introduced the rest of the Hawk line of wildcats through his company Z-Hat Custom. These cartridges were featured in later Wayne van Zwoll articles in several publications. They have also appeared in books, including the popular “Cartridges of the World” by Frank Barnes.

Hawk Cartridges have proven to have staying power; that is the best test of a successful wildcat cartridge. This collection of data includes some new material and new cartridges in the Hawk line-up. The intention is to provide information that time has shown to be valuable to shooters of Hawk Cartridges. There is no other resource for Hawk Cartridges that meets the needs of Wildcatters, Reloaders, and Shooters everywhere.